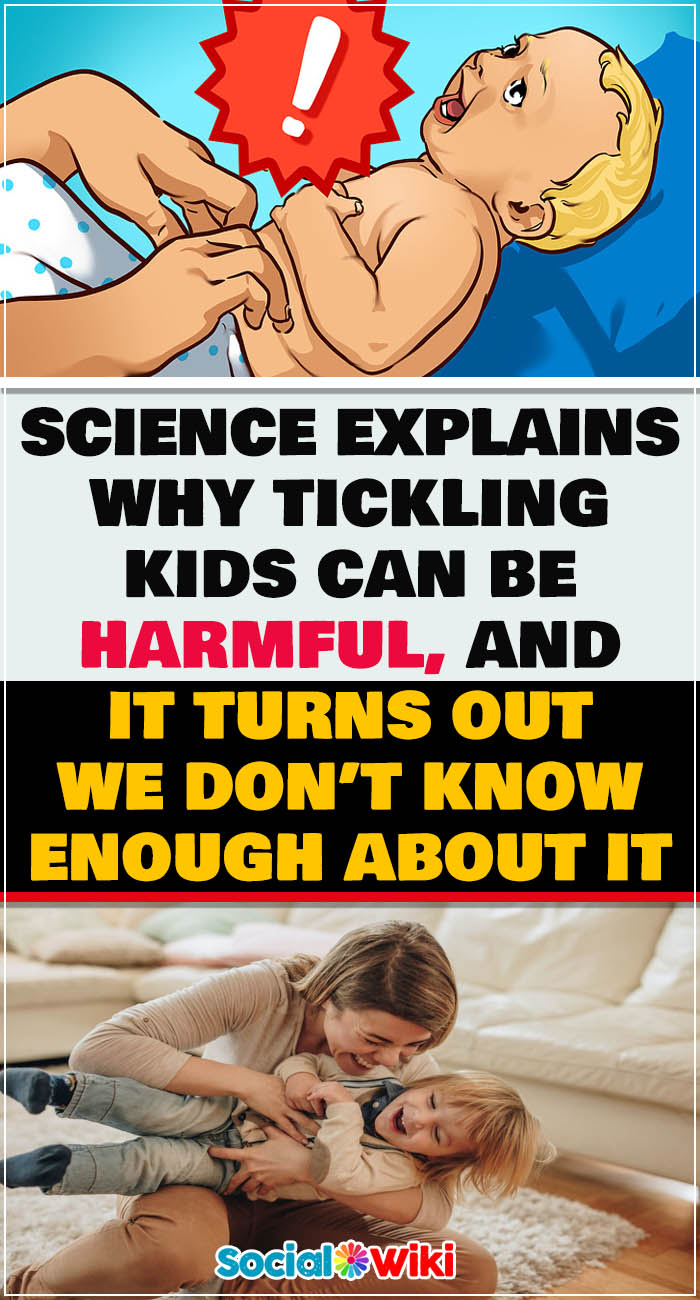 Tickling kids can be more harmful than good.

While many among us would frown upon suggesting this, a study shows that only 32% of respondents reported enjoying being tickled, with 32% giving neutral responses, and 36% saying that they disliked it.

We’ve all been tickled from time to time as children, so we assume it to be normal. But remember that back in those days, not wearing a seat belt also used to be normal!

Analyzing various research conducted on this topic, Bright Side wants to explain why you should skip tickling and find another way to have fun — perhaps sharing a joke or playing together is a better idea.

Just because a child is giggling doesn’t mean they’re enjoying being tickled. 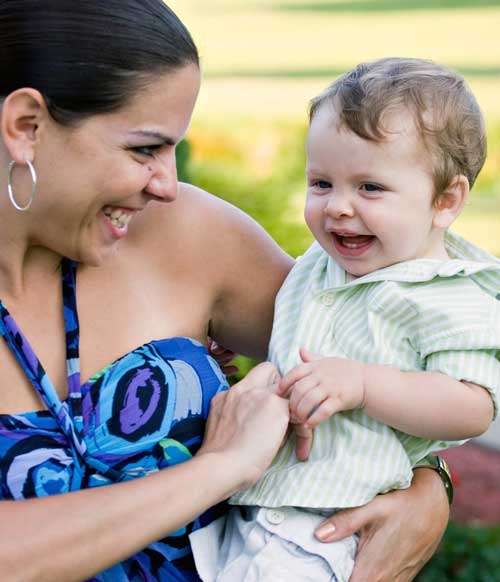 Kids, especially ticklish ones, can’t stop laughing when being tickled, even if they absolutely hate it. This reflexive laughter gives parents the illusion that the child is actually enjoying it when they’re really not.

In a study conducted at the University of California in 1997, scientists found that tickling doesn’t create the same happy feelings that are created when a person laughs at a funny joke. Tickling just creates an outward illusion that a person is laughing.

Tickling is a way to assert dominance.

A person being tickled loses self-control. The struggle to gain control can be humiliating for the child and can leave unpleasant memories for a lifetime.

When adults tickle kids, they mostly mean to have fun, but that doesn’t mean the outcome won’t be harmful.

According to Dr. Richard Alexander, Professor of Evolutionary Biology at the University of Michigan, tickling can very well be a form of dominance and the laughing that follows is an evolutionary way of showing submissiveness.

Tickling has been used to torture people for ages. 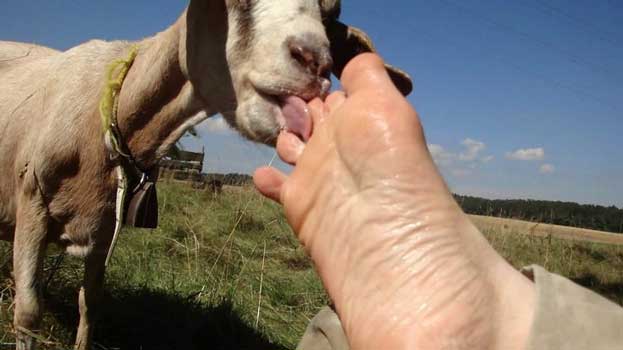 Tickling has long since been used as a way of torture. During the Han Dynasty in China, tickling was a way of torturing nobility as it left no marks and the victim could recover relatively easily and quickly.

It was also popular in Japan where they even coined a special word for it: kusuguri-zeme, which means “merciless tickling”.

Vernon R. Wiehe from the University of Kentucky studied 150 adults who were abused by their siblings during childhood.

Many of the study subjects reported tickling as a type of physical abuse. The study concluded that tickling can provoke extreme physiological reactions in the victim such as vomiting and loss of consciousness due to the inability to breathe.

The child may not be able to tell you to stop. 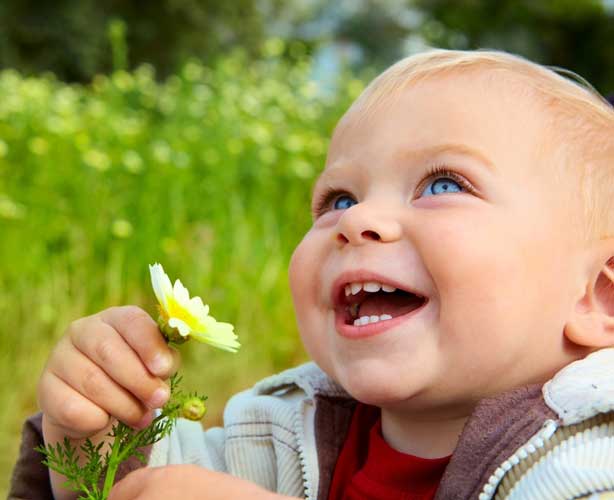 Tickling can cause fits of uncontrollable laughter that are hard to stop. Laughter caused by continuous tickling can reach a point where the person being tickled can no longer breath properly, nor can they say that they’re in a difficult situation.

Something that started off as “fun” could cause serious medical complications. And why have fun tickling when there are so many better ways to have a good time together?

Tickling may cause lifelong trust issues. 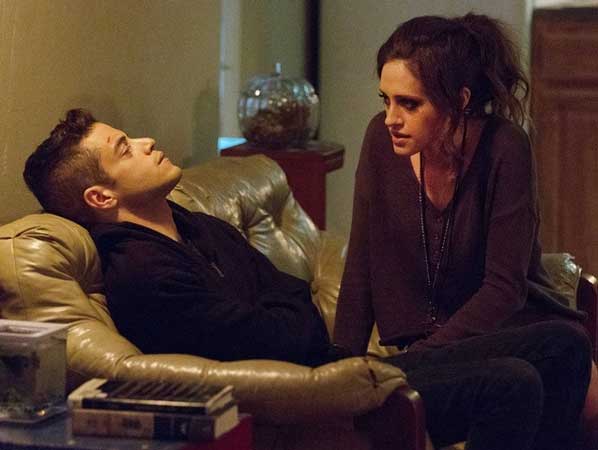 According to Dr. Alexander, tickling against someone’s will can actually cause “great mental pain.” Sometimes this pain can linger for a lifetime.

Patty Wipfler, a parenting expert and the founder and director of the Hand in Hand Organization says that from her experience, tickling during childhood is a common cause for emotional challenges even in adults.

She writes, “In my many years of listening to adults talk about the emotional challenges of their lives as children, tickling comes up again and again as an experience that has been hurtful.”

She says the trauma can lead to a situation where the person affected can’t relax when others are in close proximity to them, they feel insecure even while sleeping close to a trusted partner, and are internally on guard any time there’s more than casual touching between them and someone they love.

There are better ways to say, “I love you” to your baby. 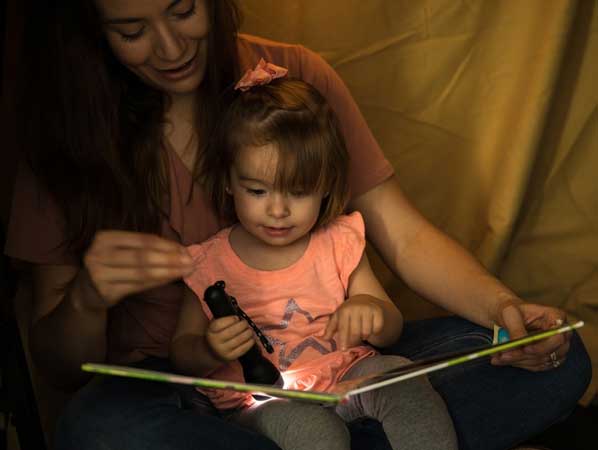 Parents generally think that they know what’s good for their child, and from their experience, they feel that tickling is normal.

However, given the various pitfalls of tickling and knowing the fact that there are better ways to bond, it’s better to avoid the tickling route. And if for some reason you wish to tickle, it is advisable to seek permission from the child.

Parents should always ask before touching the child or making decisions that affect their body. 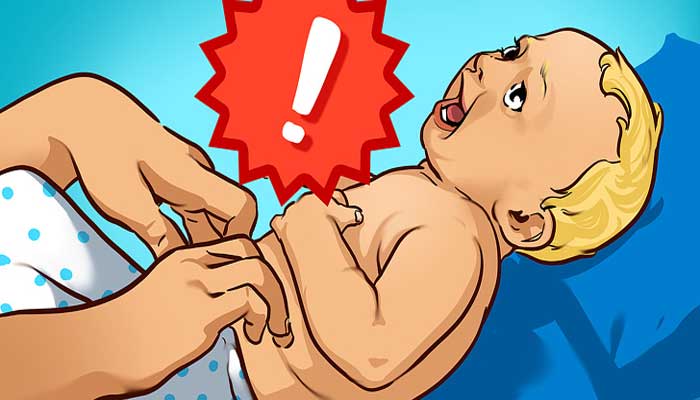 “Giving our children control over their bodies, and the right to say no — even to a parent or other perceived authority figure — does more than just show them respect,” says Goerlich, who has spent several years working as a sexual assault response advocate for pediatric patients. “It gives them the tools and the empowerment necessary to enforce their boundaries and limits in other settings which might not be so benign. ‘You said all done, so I’m stopping right now’ is one of the most powerful lessons parents can teach their children.”

Sending our kids the message that they don’t have autonomy over their bodies goes against everything we should be teaching them about consent.

Before you punish a child see this!

Child psychologist’s warning: This is why you shouldn’t kiss your kids on the mouth

10 Important Things You Can Teach Your Child by Age 10

How to Keep Your Child Healthy And Fit