We’ve all been there. As if from nowhere, water starts to drain slower than usual in the sink, shower or bath.

With an immediate sigh of acceptance we realise; the drain is blocked… again.

Unfortunately, that’s just the way it is. It could be general muck washed off in the bathroom sink, hair clogging up the shower or simply leftovers blocking the drain in the kitchen.

It doesn’t matter what causes it – what’s important is that it’s annoyingly difficult to remedy.

In this article, I’ve decided to detail some effective methods of cleaning drains quickly and easily with a few environmentally friendly ingredients, many of which you may already have in your home.

Have a browse through the list below and learn how to fix this irritating problem yourself. You might have heard of some of the hacks before, but there are sure to be a few new ones to help you on your way.

Give this article a share after reading, and help your friends and family as well!

An old life-hack that my grandma always used to tell me about was how to easily unblock the drain in the kitchen sink with a simple formula consisting of three ingredients:

Bicarbonate or baking soda, vinegar and boiling water. It might not sound effective, but this trick has long been a proven winner in the fight against blockages.

All you need to do is mix 3.3fl oz of bicarb/baking soda, with the same amount of vinegar. Pour the mixture into a basin and fill with up to 33fl oz of boiling water.

There will be a chemical reaction that dissolves and gets rid of grease, dirt and food residue. Your water flow should immediately improve. 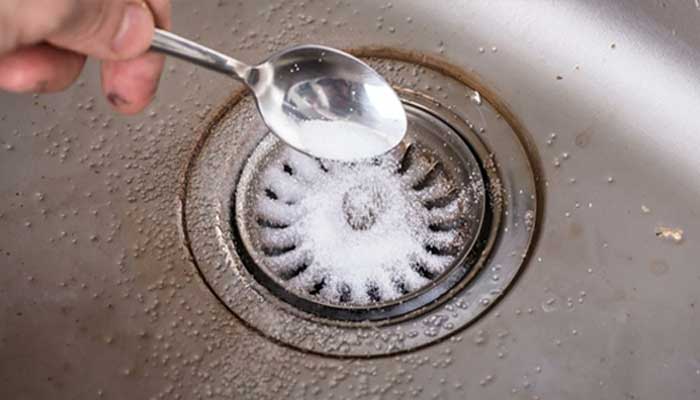 Unlike in the kitchen, where it’s often grease and dirt that clogs the pipes, the drains in your bathroom are more commonly blocked with things like hair, skin and soap residue.

Therefore, you may need an alternate approach to solving the issue.

One trick that works well is to add 3.3fl oz of salt to boiling water. The salt helps to eliminate the things that may have accumulated in and around your drain. 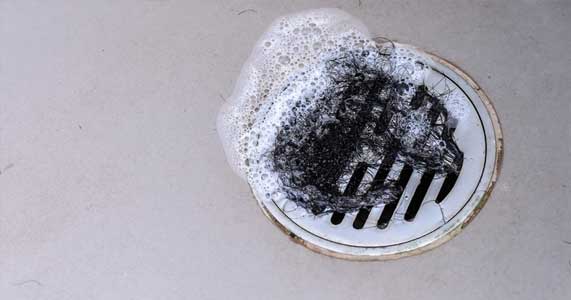 Dish soap can be another good remedy for many different types of blocked pipes. All you have to do is pour 3.3fl oz into a drain and wait for half an hour. After that, rinse the drain with boiling water.

Finish by pouring water from the tap to ensure it’s flowing as it should. Don’t be surprised when it works. 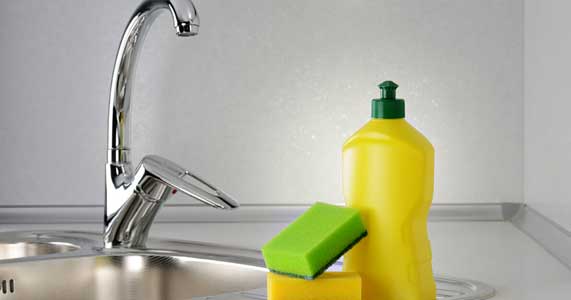 A method I’ve used several times is to fall back on the plumber’s best friend: The plunger. Before you begin, ensure that the suction part of the plunger is completely over the drain, creating a seal. If air is allowed to escape the same effect won’t be obtained. 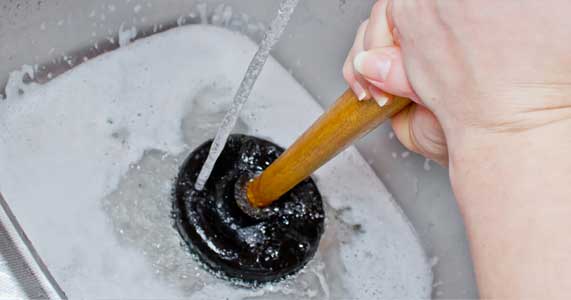 Fill the sink up to halfway with water. Grasp both hands thoroughly and pump up and down until the plunger’s suction eases. Remember, it may need to be repeated several times.

Last but not least, don’t forget that the best solution is often prevention of the problem to start with. 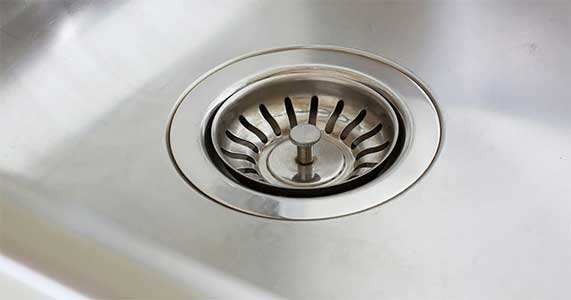 A sink stopper collects the things that would otherwise go down your plughole and potentially become a problem later on. This, in turn, allows you to avoid cleaning drains on a regular basis.

A cheap solution to a rather bothersome problem, right?

Don’t hesitate to share this article so that more people might try these tricks out themselves, instead of pouring harmful chemicals into their drains! 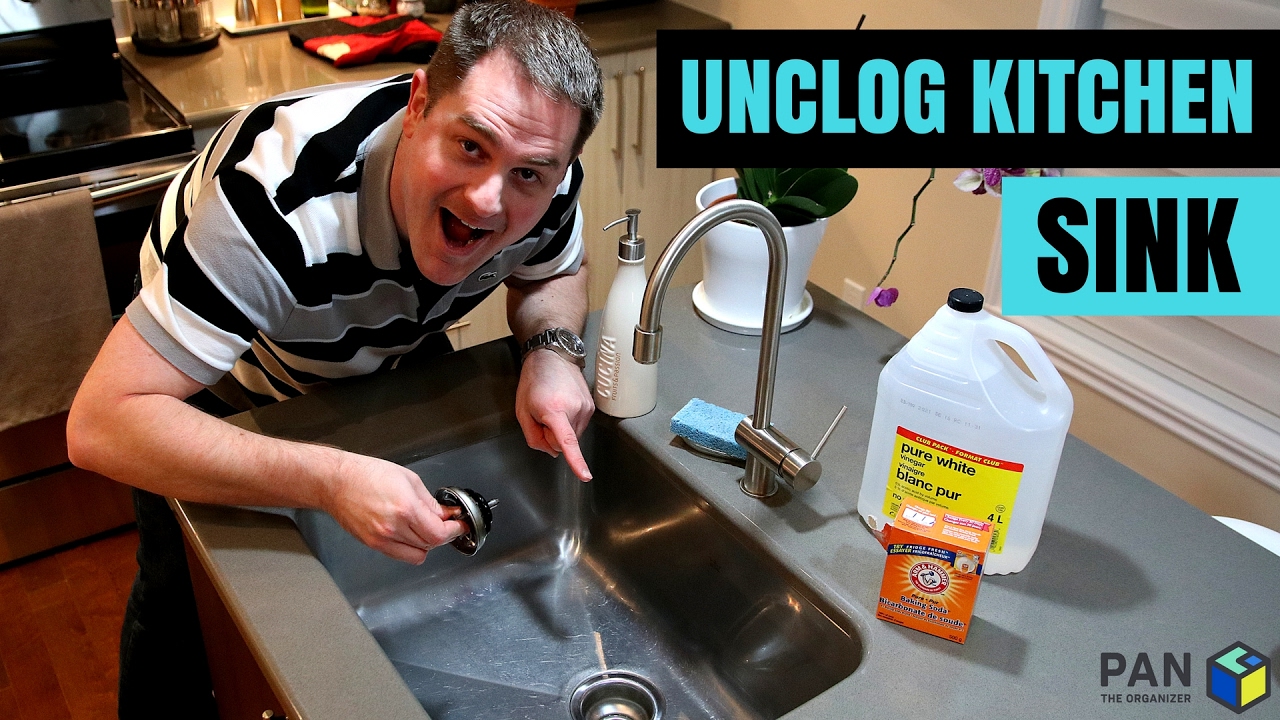 14 Budget-Friendly Ways to Bring Old Clothes Back to Life

11 Fragrances That Kill Mosquitoes on the Spot

12 Terrific Uses for Baking Soda Few of Us Know About

8 Foolproof Tricks That Can Increase Your Driving Comfort

Is your food fake or real?