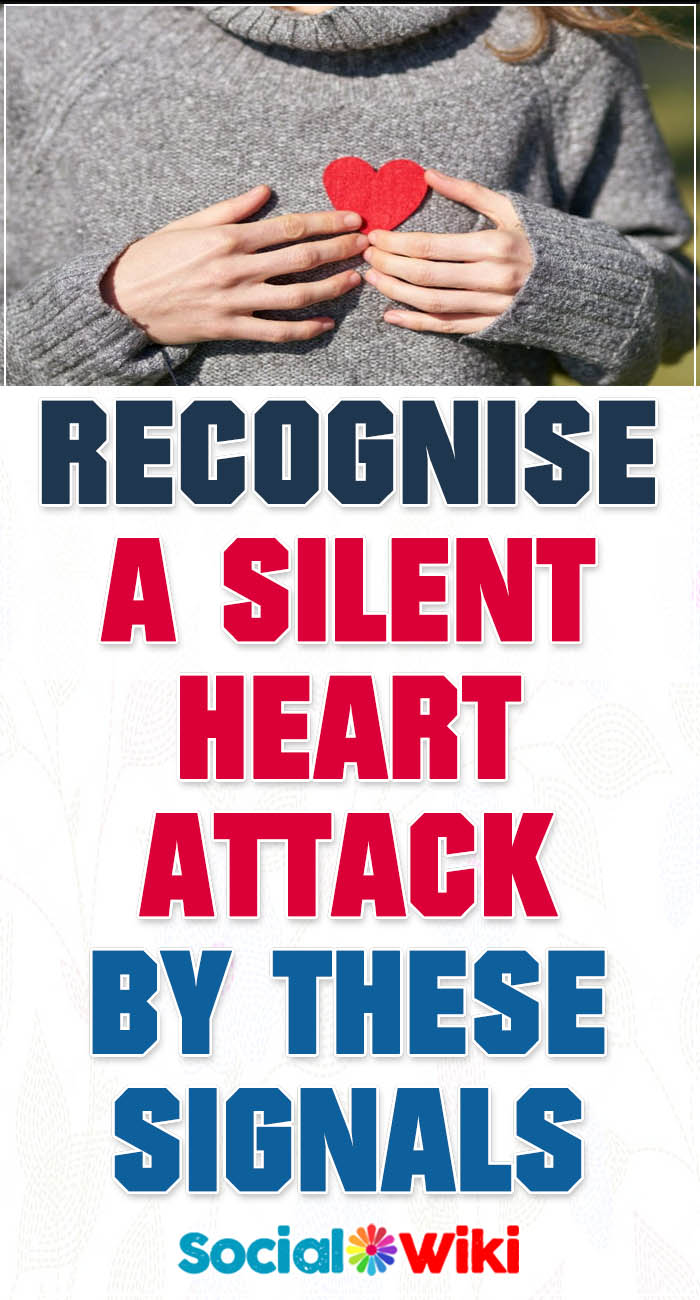 We almost can’t believe this, but according to American research, nearly half of all heart attacks happen unnoticed.

So, even though you hardly notice it, it’s definitely dangerous! These are the signals that will help you recognise a silent heart attack. 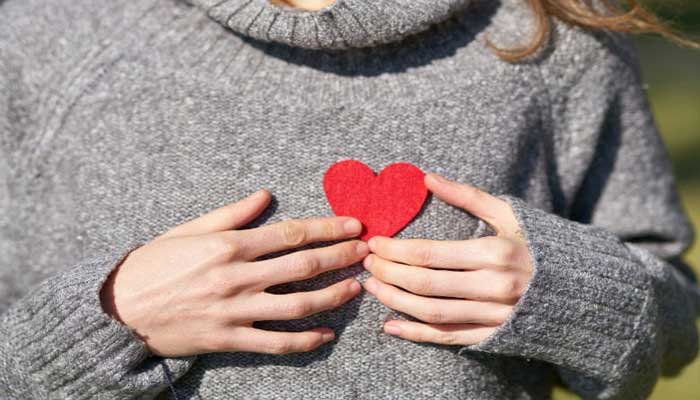 It’s important to be able to recognise a silent heart attack.

It sounds inconceivable but it is possible to not notice a heart attack when you’re having one.

Perhaps you feel a little more tired than usual, or you’re experiencing palpitations or excessive sweating – but these can also be symptoms of something completely different, of course.

For example, these are also very common symptoms of the menopause. Because of this, many women as well as doctors won’t immediately think of heart disease in these cases.

After a silent heart attack, which happens more often in women than in men, you run a much higher risk of dying from heart failure or added complications.

This was shown in an American study, which was published in Circulation, the magazine connected to the American Heart Association.

How do you know if you’ve had a silent heart attack?

This is a tough one because you don’t. Only an EKG can show whether you’ve ever had a heart attack.

That’s why gynaecologists advise women above 50 to have their cholesterol, blood pressure and blood sugar checked every few years.

After the menopause, your body produces less and less of the estrogen hormone. Less estrogen equals a higher risk of cardiovascular diseases, like a heart attack.

The most common symptom of a heart attack is a sensation of pressure or tightness in the chest which:

can travel to your upper arms, neck, back, jaw and stomach,

lasts longer than five minutes, even in rest,

can come hand in hand with sweating, vomiting or nausea…

The following symptoms are also common:

Pain in the (upper) belly, jaw, back or neck

Pain between the shoulder blades

Since women often have vague symptoms, it’s important to notify your doctor as soon as you suspect something is wrong.

Besides that, you can try to prevent heart problems by exercising regularly and eating healthy.