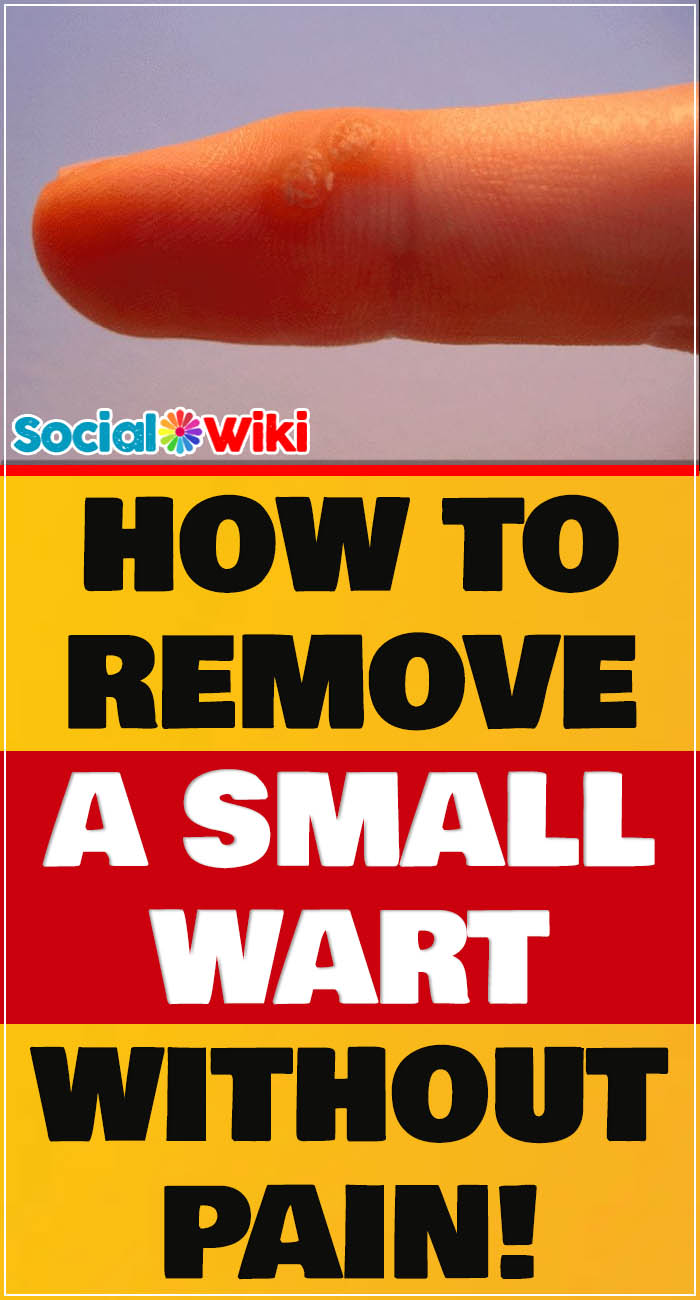 Removing a wart can be really easy!

Most people will probably have had a wart before at some point. Warts are caused by a virus and they mostly appear on hands and feet, but they can also occur in different spots.

Although they’re innocent and most of them disappear again after a while, they can be annoying. 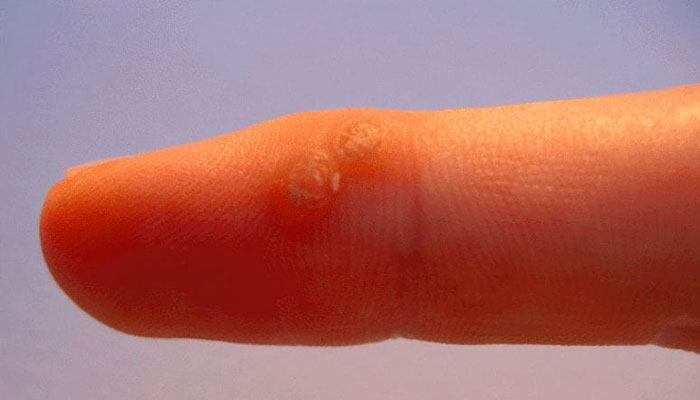 Most people let their doctor remove their warts, but did you know that you can also remove them by yourself quite easily?

There’s a trick that’s said to help you get rid of your warts completely painlessly and in no time at all.

It can be really easy to remove a small wart without experiencing any pain. All you need for this is a small piece of duct tape, some water and a pumice stone.

This is how it works: take the piece of duct tape and stick it on top of the wart.

Make sure it is covered properly, with about 1 cm on every side of it.

Now, you will have to leave the duct tape there for six days without touching it.

After six days, you can remove the duct tape. Take a bowl with warm water and soak the wart in this for about 5 minutes.

Next, get out the pumice stone and use this to scrub at the wart.

Since the water will have already soaked the skin, you can easily scour away the wart without it hurting. Such a simple trick!

8 Exercises to Tone Up Flabby Arms in 5 Minutes

“How I lost half of my body weight”

8 natural ways to win the battle against cellulite

8 Exercises to Lose Chubby Cheeks and Get a Defined Face